Ciprofloxacin is a highly effective broad-spectrum antibiotic. Pharmacological effects are fluoroquinolones, antibacterial spectrum with norfloxacin, its antibacterial activity is currently the most widely used fluoroquinolones.
In addition to a high degree of antibacterial activity against Gram-negative bacilli, Staphylococcus also has a good antibacterial effect of pneumococcus, Streptococcus is slightly worse than the role of Staphylococcus. The goods on some of the mycobacteria, Chlamydia trachomatis, Ureaplasma urealyticum, Mycoplasmahominis also inhibitory effect. The drug's mechanism of action and bacterial resistance see Norfloxacin.
As a fungicide, Ciprofloxacin is generally accepted that quinolones act on the A subunit of DNA helicase in bacterial cells, inhibiting the synthesis and replication of DNA and causing bacterial death. 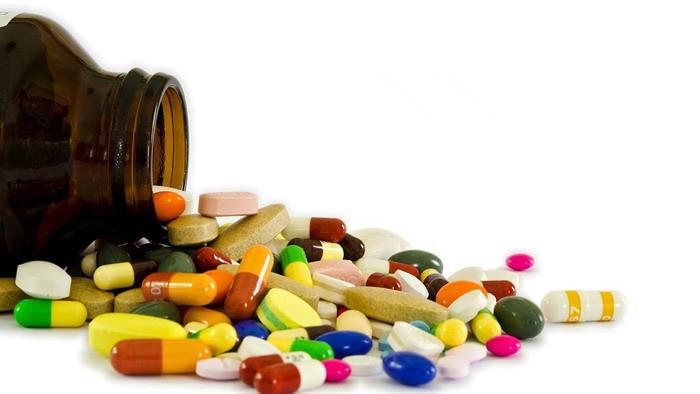